Close contest between the ladies 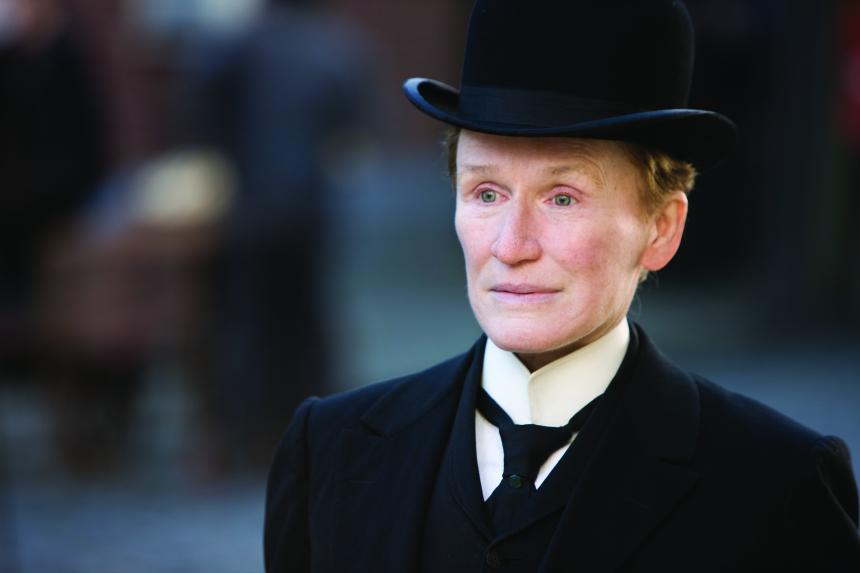 Close is so good that just as a tribute to her dedication, her nuanced portrayal of a woman living as a man for 30 years ought to have been nominated under Best Actor instead of Best Actress. This is a role that Close has prepared for since she played the character on stage 30 years ago. She has spent the last two decades trying to get it made as a film. And all that passion shows in the little detail that Close brings to the character. Any other year, this could have translated into a win but with the intense competition at hand and political relevance, she may have to contend with just the nomination. A Close race indeed. 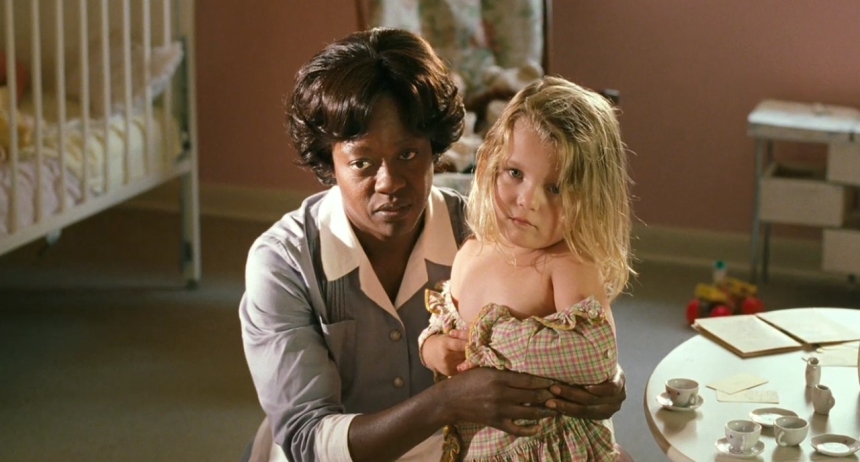 Playing Aibleen Clark, the domestic help who decides to finally speak about her experience raising white babies, Viola Davis has emerged as a favourite for the award, especially after her recent win at the Screen Actor’s Guild. She surely would have moved Academy members to tears with this performance provided they sat through the two and a half hour long drama, the only downside of the film. Just two others stand in the way – Meryl Streep as Margaret Thatcher and Michelle Williams as Marilyn Monroe. But given the grand statement of resilience the film makes on behalf of African-American women, she seems set for a win.

Rooney Mara, The Girl with the Dragon Tattoo

As brilliant as she is in this complex role of Lisbeth Salander that would’ve required intense mental and physical preparation, hardcore nudity and action, Rooney Mara despite her every bit Oscar-win deserving performance may not stand a chance given that the franchise has just begun and the young actress has two more installments of the film to stake her claim for the prize. This is no easy role to pull off but the way Rooney turns into a compelling, unconventional heroine, she ought to be nominated again when the second and third parts of the film do come out.

She may have been nominated for the 17th time but poor Meryl has only won twice, the last win coming nearly two decades ago. And this is a perfect claim for the prize, only a little too perfect. As Margaret Thatcher, Streep is at her best, sparkling in the scenes where she plays the older Thatcher struggling with dementia, so subdued and vulnerable, as a striking contrast to the confident Iron Lady she plays in the flashbacks after The King’s Speech-style training lessons in oration. The only issue is that every bit of this film seems to be designed to win her an Oscar and sometimes, the Academy does not like it when you try too hard. Ask Tom Hanks, Castaway.

Michelle Williams, My Week With Marilyn

You need to have style, sex appeal, charm, sass and pizzazz to get into Marilyn’s shoes and boy, does she deliver! Michelle Williams IS Marilyn. She lives the role, brings Marilyn alive and makes us fall in love with her all over again. Williams was overlooked for Blue Valentine and this is the perfect chance for the Academy to make amends. Meryl Streep will get nominated a few more times, Viola Davis will get meatier roles but only once in a lifetime do you get a chance to play the biggest movie star in the world. And the way Williams has done it, she deserves to win for this one. The one I will be cheering for.