Usual disclaimers: The top grossers of the year have absolutely no correlation to critical acclaim. Critics are not soothsayers of commercial success or representative of public opinion and every best of the year list around the world are at best a sum up of personal favourites – one person’s opinion – and not to be accorded any further importance than just that. Also, only films that have had a nationwide theatrical release have been considered in making this list.

2011 was the year when films stepped out of the safe zone. Here’s how.

Aarakshan was a political landmine that addressed the issue of reservation by advocating inclusion and insisting that the issue thrived on discrimination. After setting up the points of debate in the first half, the film soon assumes the drama and syntax of street-theatre (simplification of good and evil with archetypes) to get its point across to the grassroots, much to the disappointment of the urban elite. Rarely do filmmakers set out to make big political films and despite the sensibility disconnect, director Prakash Jha had his heart in the right place. Read the full review here. 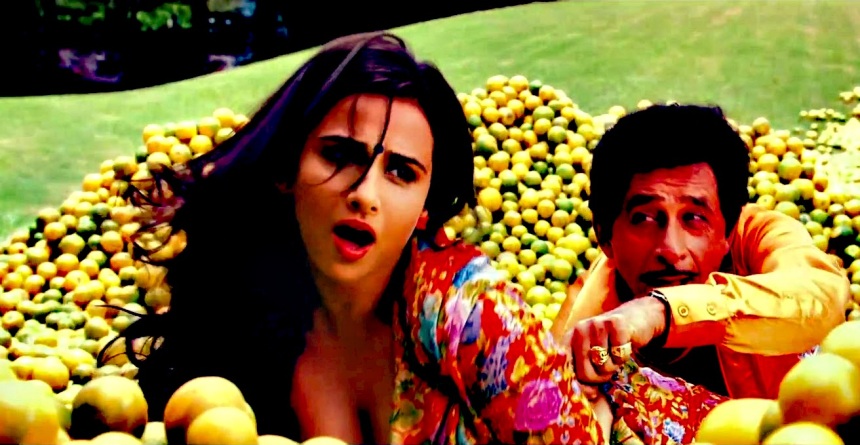 Very rarely does the Bollywood heroine get a role with enough meat. Even if she did, very rarely did she flaunt all that meat. Vidya Balan was brave enough to get herself out of shape to play a siren from the South and faced the cameras with make-up designed to make her look ugly in the second half. We only wish the Milan Luthria’s film went deeper into her soul without shying away from darkness and tragedy as the film cuts to song and dance afraid to show us pain and suffering. Read full review here.

Zoya Akhtar’s confidently slow paced holiday film with the boys was let down by the blatant in-your-face promotion of Spain as a tourist destination and Hollywood hero issues (Daddy, girl, space issues respectively). ZNMD made up by creating some genuinely warm moments of fun and will be remembered as the day the mainstream Bollywood heroine took the initiative and rode a cruiser to seize the moment and kiss her man.  A delightful role reversal. Read full review here.

We complain that we don’t make films for children and that cinema is becoming too adult but when those rare little gems come out, what were the parents doing? Nila Madhab Panda’s I am Kalam is the film the man it is dedicated to will approve of. It’s a sweet little inspiring film about children and spirit that shows a young India at the cusp of change. After setting it up so credibly, it settles to be a regular entertainer with a happy ending. Read the full review here. 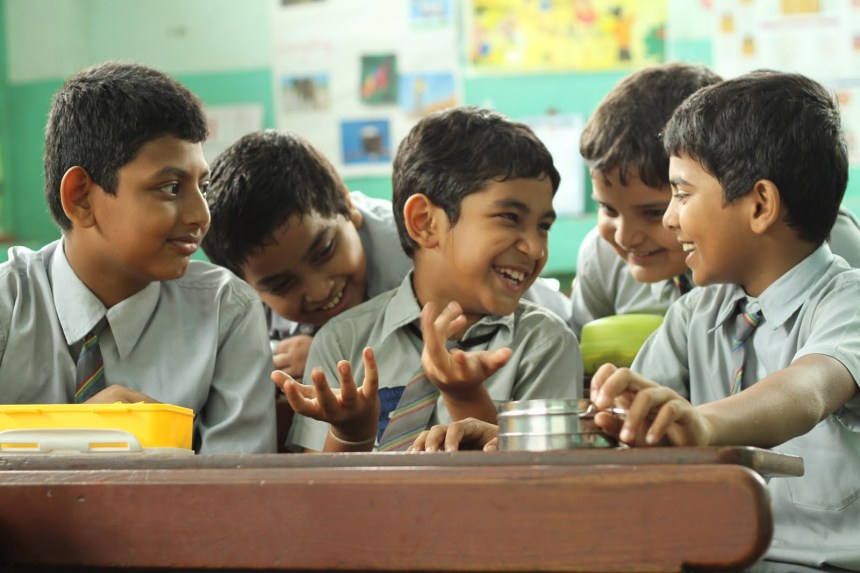 The freshness of Amole Gupte’s Stanley Ka Dabba is to be seen to be believed. It’s realistic, choking and a tad manipulative with that social message slapped on it towards the end, but an effective, engaging film that completely charms you with its ensemble and heartwarming moments of spirit. With no Aamir Khan, or any familiar name in the credits, Stanley Ka Dabba works magic with its innocence. Read the full review here.

Delhi Belly was like that street food that causes the condition. Unhealthy yet inviting. Bollywood finally became brave enough to swear and casually show oral sex on screen. With its laugh a minute irreverence and attitude, this patchy but funny film directed by Abhinay Deo and written by Akshat Verma was the night Bollywood got old enough to be allowed into the frat house and let out everything that’s been repressed. Read the full review here.

This one deserves to be up here among the best simply because it dared to tell stories no one ever told you before. Onir’s anthology film with a superb ensemble handled complex issues of identity, child abuse, incest and homosexuality with great sensitivity and understanding, without ever resorting to shock and awe to sensationalise the issues explored. Read the review here.

An explosive film that captures the inter-connectedness of chaos and karma in Mumbai as a microcosm of India, Shor In The City and makes you fall in love with the noise. Raj & DK’s influences may be Western but the heart of this film beats for India with its non-judgmental take on morality, supremacy of karma and the overbearing force of the universe. Read the full review here.

This was a story on the bittersweet pangs of love told from an unabashedly male point of view. A rare perspective that showed men as the weaker sex. This has a bunch of stereotypical women just like how chick flicks paint men in monotones but what makes it all real is how it explores men and their vulnerability when it comes to relationships, yet keeping the mood light. No Hindi film has captured relationship angst better than that five-minute monologue in Luv Ranjan’s Pyaar Ka Punchnama. Funny and intense. Read the full review here.

This sufi rock opera was the almost-perfect musical narrative in ages, fronted by a solid Ranbir Kapoor with Nargis Fakhri being the only jarring note. Indian cinema found another outlet for all that has been repressed. Romance, sex but most of all, choice and freedom. The angst of an alienated artiste who hates to conform has never felt more real. Hats off to Ranbir Kapoor, Imtiaz Ali and A.R. Rahman, the men who rocked 2011 by giving us most things that went right with our Hindi cinema. The film that gave the system the finger. Read the full review here.

(The ones that almost made the list: Bol, That Girl in Yellow Boots, Shaitan (didn’t get a chance to review it but was let down by the second half), Tanu Weds Manu, Dhobi Ghat, Yeh Saali Zindagi, No One Killed Jessica, Mujhse Fraandship Karoge (didn’t review, loved the acting but too many co-incidences to take seriously), Ra.One & Ladies Versus Ricky Bahl… in that order)